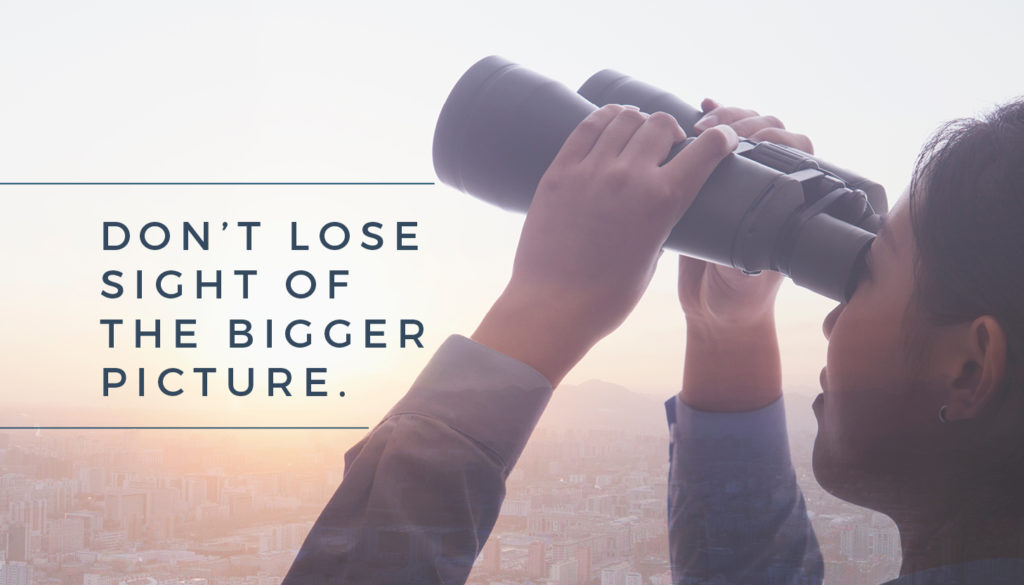 You’ve probably heard about the recent decline in the US stock market and its flow-on effect to Australian shares. So what does it all mean for your investments and goals?

Recent market movements at a glance

•On Friday February 2, US sharemarkets began a pullback from record levels, prompted in part by fears of higher inflation and high interest rates in response to a strong economy. The Dow Jones fell by over 665 points or 2.5 per cent on Friday, following on with a 4.6 per cent fall on Monday.

•US sharemarkets have been volatile over the remainder of the week but generally weaker.

•So what has prompted the declines for key US share indexes – declines that have spread to other markets in Europe, Asia and Australia? One influence was the latest US jobs report. US non-farm payrolls (employment) rose by 200,000 in January, ahead of forecasts for an 180,000 gain. The jobless rate was unchanged at 4.1 per cent as expected. But the key result was wages or average earnings, up by 0.3 per cent after a 0.4 per cent gain in December. That put annual wage growth at an 8-year high of 2.9 per cent.

•The worry was that stronger wage growth could lead to higher prices (inflation). And that could lead the Federal Reserve to be more aggressive in lifting rates.

•While these falls have indeed been quick and the media’s response predictably dire, it’s important to keep the current correction in perspective. Prior to these falls, the Dow Jones index had increased by over 30 per cent for the year, with the S&P500 up by over 20 per cent. These are large gains by any historical standard – and so, while no doubt unpleasant, a market correction that takes back some of these gains is not at all unusual.

•The important point is that economies are in far stronger shape than they were a year ago or five years ago. Economies are growing at a faster rates and profits are rising.

By nature, stock markets can be volatile – which means they frequently move up and down. When there’s a fall in the stock market, it’s normal to have some concern about how this might affect your investments. But although a sudden shift in the global economy can flow into the Australian share market in the short term, it doesn’t necessarily mean it will have a negative impact on your returns in the long run.

Since the global financial crisis, there have been many downturns in the share market, as well as in-between periods with strong returns. Because the market moves in cycles, it’s important to remember that it will likely pick up again at some point in the future – even if the immediate outlook seems pessimistic.

The effect on your long term financial objectives

When the market drops, you’re likely to notice a decrease in the returns you earn on your shares and a decline in the value of the shares themselves.

But if we look at the history of share markets, the trend over the long term has always been upward. This means that even if your investments fall in value for a while, you can still expect them to be a successful investment over a period of 10 years or more.

That’s why you need to keep sight of the bigger picture – particularly when you have a longer time frame for investing – and focus on how you’re tracking towards achieving your financial objectives.

It’s also important to remember that your exposure to these market events will depend on the make-up of your investment adopted by you and your financial adviser.

Investing for the long term

When the value of your investments decreases, it can be tempting to start selling. But this may not be a wise long-term strategy.

At the moment, any loss in value is only a theoretical one, as you can expect the price of your asset to rise again in the future. But if you sell up now for a price lower than what you initially bought an asset for, then your loss becomes real. What’s more, you risk paying a higher price for your investments when you re-enter the market during an upwards swing.

Talk to your financial adviser

If you are still concerned then talk to your financial adviser to get a deeper understanding of this recent volatility and what it means to your investment.