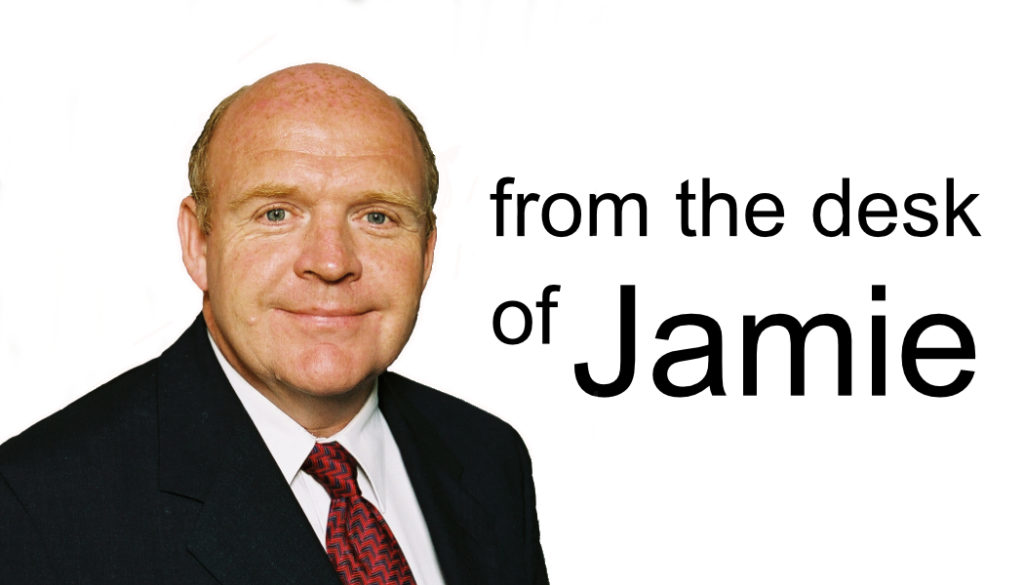 Eight weeks into the new year and investment markets have gotten off to a rocky start. Volatility has been at its highest level since Covid first arrived, when it had such a massive impact on share markets around the world.  Many new (and more experienced) investors took fright and moved to cash. Unfortunately, those investors missed one of the greatest share market recoveries in history.

Things are a little different two years on. Covid is still having an impact on all our lives but there is a sense that we are learning to live with the disease. In fact, it’s not just the share market that has staged a massive recovery, but the world economy is also showing substantial signs of growth.  Economists are postulating that there is pent up demand being released and causing a surge in economic growth and inflation, and the inflation numbers are now our biggest concern.   U.S. inflation has risen to around 7% – a figure that hasn’t been seen since the early 90’s, and it’s a similar story in other countries around the world.  Australia’s numbers are a little more benign but still on the rise.

Now the reason that the inflation numbers are of such a concern is that the Central banks will have to look at raising interest rates and in so doing, curb the surge in demand and a potential boom/bust cycle.   The U.S. has flagged a minimum of 3 rate rises this year.

Russia, the United Kingdom, and our New Zealand neighbors have already commenced their increasing rate cycle.  Interestingly though, just the threat of raising interest rates in the U.S has caused the current volatility in markets.  Investors tend to get a little spooked by the actual increases in rates and pull their money out of the share markets to invest into cash and bonds.  Not unlike the scenario in March 2020, though for different reasons.

So, the interest rate scenario is certainly one of biggest reason for the recent volatility, but we now also must face a very real war in Central Europe.   As you will undoubtably be aware, Russia is deploying troops and attacking its neighbor Ukraine.  With Russia’s invasion, the situation will likely cause substantial damage not only to the economy of Ukraine but the European economic recovery post Covid. This will only add to economic concerns and negative sentiment which does not play out well on the share market.

Both these factors are likely to cause more volatility in the short term.   But gradually they will play out and when they do markets will start to recover.  As they always have.  If you need more reassurances, just have a read of the article from Warren Buffett in Monday’s West Australian.  One of the tag lines is “Think long term!” and, if I could suggest another well used line, it’s “time in, not timing of the markets”.  Think long term and stay invested.  Don’t miss out on the next recovery.

One final word of thanks to all those loyal clients who have been with us for nearly 30 years, in some cases more, who have stayed the course and have been rewarded with a great long-term result.