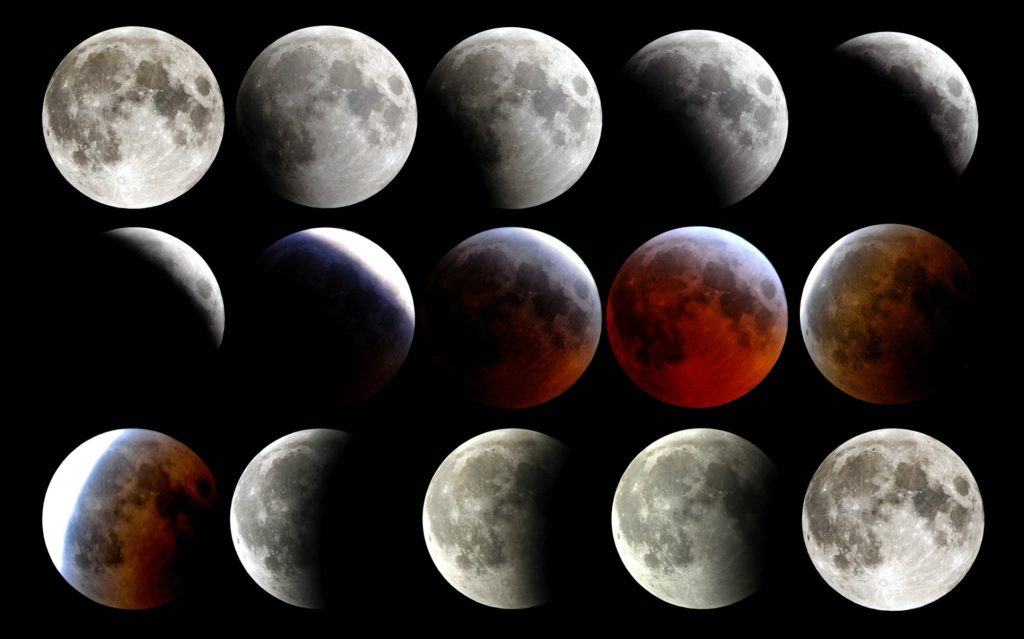 As you may be aware, there is a fairly major astronomical event coming up at the end of the month which is the Blue Blood Super Moon.

It’s a bit of a mouthful, so our resident amateur astronomer Leigh Bydder has broken down what each part means.

The Blue moon refers to the second full moon in a calendar month which is quite rare (January 2nd and January 31st), hence the phrase “once in a blue moon”.

The Blood moon refers to the lunar eclipse that also occurs on January 31st from about 630PM and will peak at around 900pm. The moon actually enters the Earth’s shadow which gives the moon its reddish or “blood” colour.

The Super moon refers to the size of the moon as it appears in the sky. Because the moon will be at one of its closest approaches to the Earth, the moon appears slightly larger than normal.

All three events occurring together is extremely rare; the last time was in 1982.

Unlike solar eclipses, lunar eclipses are perfectly safe to watch with the naked eye and you don’t need a telescope. The moon will look darkened and eerie brown or reddish in colour. This is due to indirect sunlight passing through the Earth’s atmosphere with most blue light filtered out.

For the budding photographers out there, NASA have some handy tips for lunar photography:
https://moon.nasa.gov/observe-the-moon/shoot-the-moon/